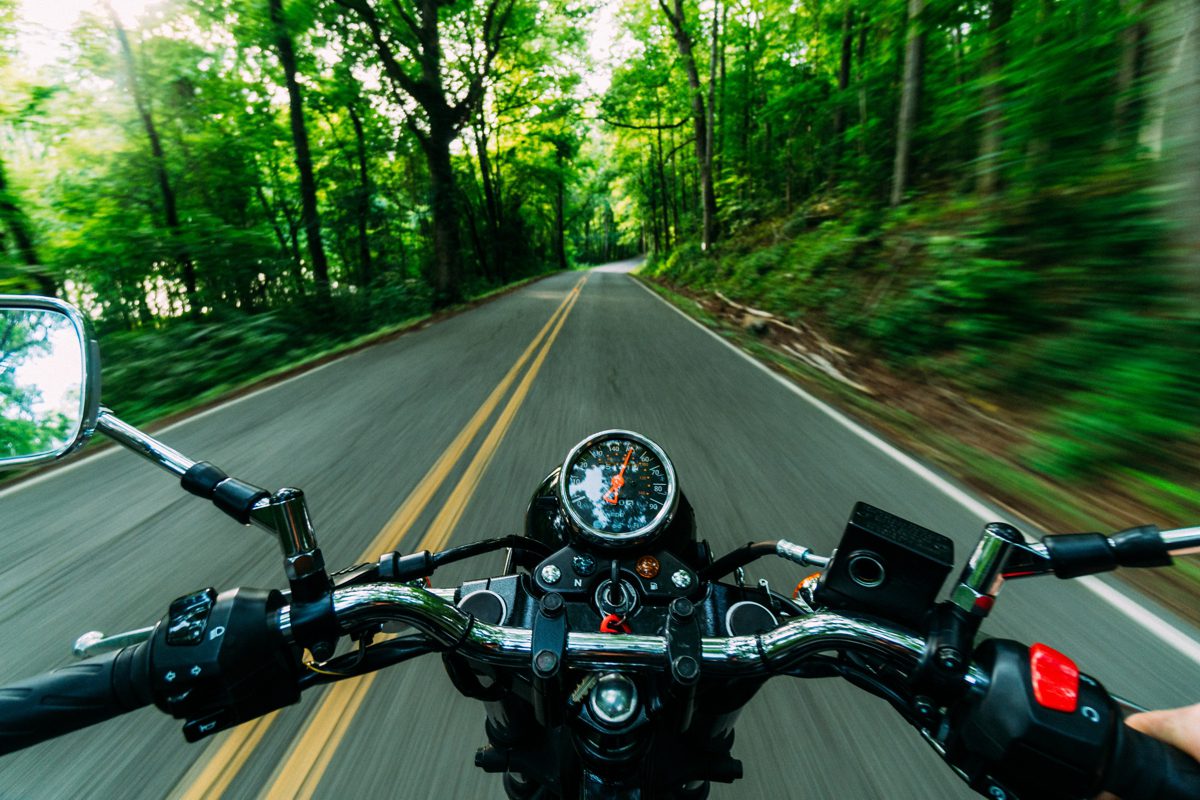 America is arguably the best place in the world for anyone who wants to hit the open road and have adventures. And while it’s more associated with four wheeled automobiles, there are also lots of motorcycle-friendly routes to take to explore the United States.

Narrowing down potential journey options to just the cream of the crop isn’t easy, but we’ve taken a stab at it to help you plan your own US motorcycle saga.

This is California’s most famous stretch of asphalt and runs for a full 600 miles, connecting San Diego in the south with San Francisco in the north.

It’s advised to plan a six day trip because while you can blast along at a faster rate, this will defeat the point, and prevent you from soaking up the incredible coastal scenery.

Booking into motels along the route is an option, but it’s also a route that’s a good fit if you prefer the freedom and affordability of camping as well.

The Tail of the Dragon

A very different pace and style of journey from the previous recommendation, the Tail of the Dragon is a mountain pass which sits on the border between North Carolina and Tennessee.

Over the distance of just 11 miles, the road encompasses more than 300 corners which bring you up into the heights of the Great Smoky Mountains.

It’s such a twisty route, in fact, that heavy goods vehicles are banned from using it. This means that motorcyclists can enjoy the ride without worrying about having to weave around slow-moving traffic every five seconds.

Remember to take your time and ride safely if you take on this route, also referred to as Deals Gap. Bringing the right gadgets with you will also make the journey smoother.

Beginning in Tennessee and ending in Mississippi, the Natchez Trace Parkway is a route which is steeped in history, and feels more off the beaten track than the other journeys mentioned so far.

This is exemplified by the comparative lack of mainstream amenities along its 444 mile stretch. The good news is that there’s no shortage of places where you can stop overnight, and you’ll want to make regular detours to see the various points of interest, which includes deserted settlements, the sites of major battles which took place during the Civil War, and natural assets like wetlands and plains where buffalo roam.

Remember that having the best motorcycle insurance in place will cover you against all sorts of issues that might arise on the road. If you’ve already got a policy, check that it will keep you safe when crossing state boundaries.

Over on the East Coast of the US you’ll find Coastal Route One, which lets you absorb the windswept, salt-smelling beauty of New England.

It’s not as well suited to journeys in the height of the summer season, because of how busy it can get. But in the spring or early fall, it has a whole lot to offer.

In particular you’ll dig the seafood eateries that are dotted along the route, so you can stop off to keep your strength up with a Maine lobster roll, and also enjoy various attractions.

The scale of Texas can be intimidating to outsiders, but a trip along River Road will make you feel more at home as you reel in the miles.

The road itself meanders alongside the Rio Grande, and brings with it all of the breathtaking views you’d expect. The landscape is a treat for the eyes, with majestic promontories overlooking the river far below.

During the warmer months it’s less suitable for motorcyclists, and more appropriate for a journey in a car with AC blasting. But when temperatures fall earlier or later in the year, it’s hard to beat.

Few roads do justice to the Rocky Mountains like the Peak to Peak Highway in Colorado. And like the Pacific Coast Highway, it’s a good idea to incorporate excursions into the great outdoors as part of your plans, rather than just riding solidly from end to end.

There are valleys with tight corners to tackle, green forests where trees cast dappled light on sunny days, and a bevy of wildlife to watch, and to watch out for while you’re riding.

Covering a total of almost 470 miles and connecting North Carolina and Virginia, this scenic route is not going to satisfy speed demons, as you can’t travel faster than 45 mph at any point without breaking the limit.

However, if you’re willing to sit back and take in the wonders of the natural world as it moves past at a relaxing pace, you’ll definitely fall for this motorcycle road trip option.

As one of the world’s hottest places, Death Valley is hugely popular with tourists looking to get a taste of the searing desert climate without actually risking their lives in the process.

You too can see all that it has to offer by following the Death Valley Loop, which runs from Las Vegas out to Furnace Creek then back along the 95 to finish once more in Sin City.

Obviously it’s better to plan a ride for the cooler months of the year, or if you do tackle it in the summer, remember to schedule in more breaks in shady areas than you would normally include to avoid getting scorched. Also be especially attentive to the state of your motorcycle, because you won’t want it to give up the ghost a long way from civilization.

Another of the most scenic and potentially inhospitable motorcycle journeys to take in this part of the country, Monument Valley is much loved for its use as a backdrop in Westerns. And the burnished pillars of rock that litter its expanse are even more awe-inspiring when you see them in person.

Starting out in Flagstaff, following the 89 and turning onto the 160 will bring you to the heart of this iconic area.

We couldn’t complete a list of must-ride motorcycle journeys in the US without mentioning the infamous Route 66.

Because it crosses the entire country, it’s not really feasible for the majority of people to complete the entire journey in a single trip, because of the amount of time it takes and the sheer cost of doing so.

The answer is to pick a portion you want to experience, and build your journey around it. Arguably the most appealing part of the route is that which cuts across New Mexico, passing the city of Albuquerque as it does so. Here the road is littered with businesses catering to those making the pilgrimage to get their kicks on Route 66, so you won’t be short on places to grab a bite or stay the night.

Regardless of which route you take, put lots of time and effort into your preparations if you want everything to go smoothly. Get to know the twists and turns of the road in advance, and have an idea of what you’ll do in the event of a breakdown as well. 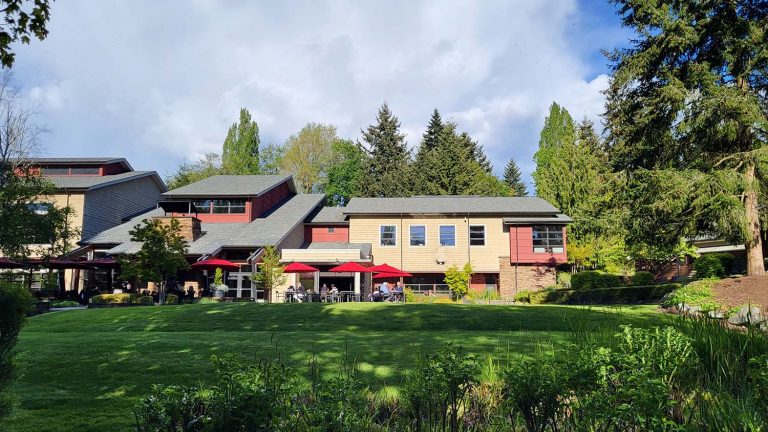 Looking for a hotel near Seattle Airport? Check out our top 3 picks for the best hotels near SeaTac for comfort and convenience. 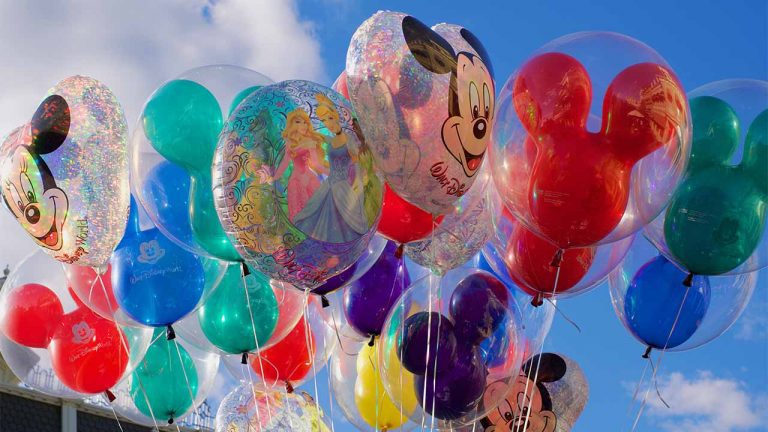 Filled with helpful tips and insights on how to get the most out of a trip to Disney World, 42 Best Secrets is a great guide for anyone who wants an ultimate visit. 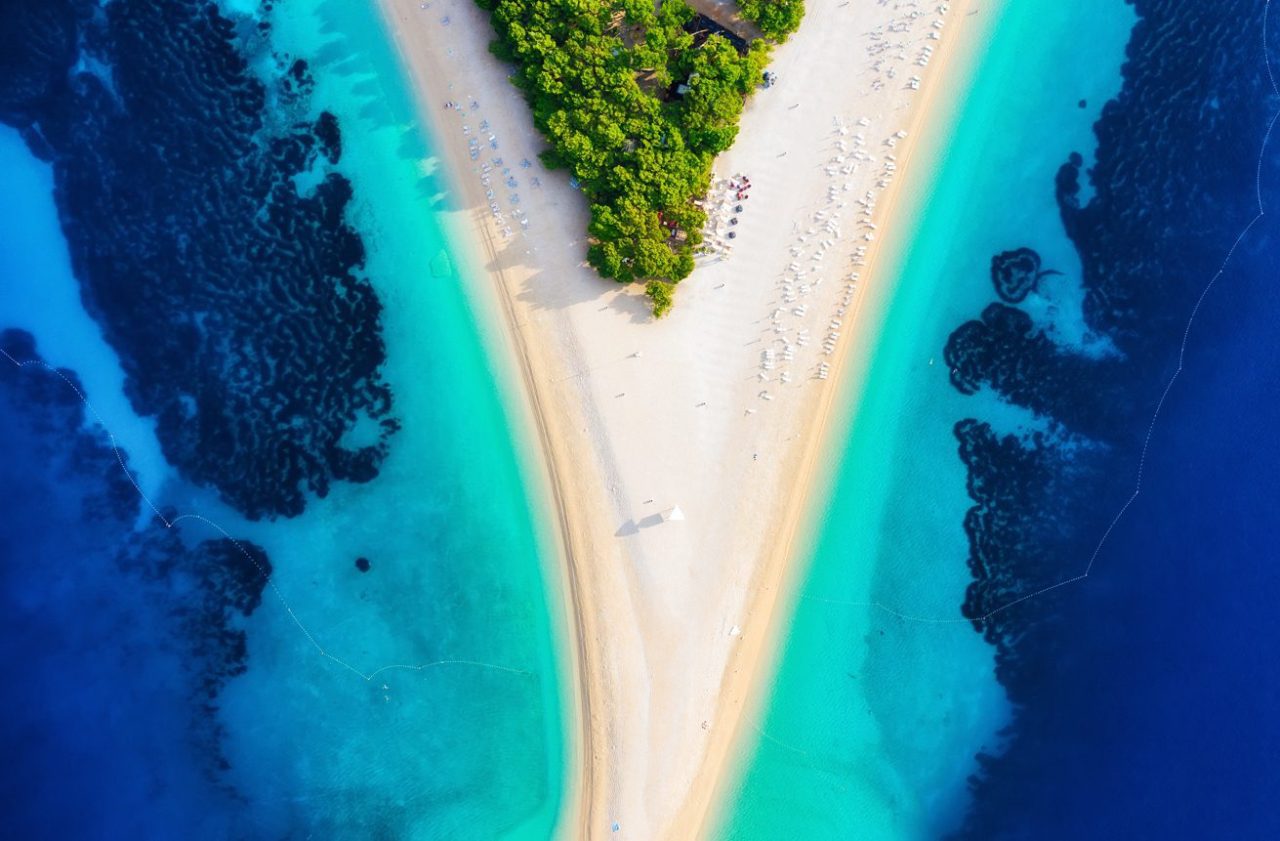 March 28, 2021: The question “Where can US citizens travel right now” can now be answered with YES. Croatia is open for tourists from the US. 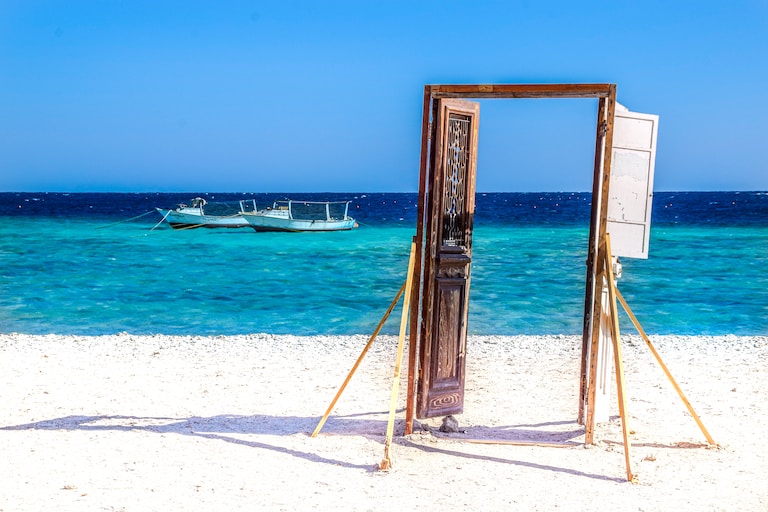 If you’re looking to travel to Europe, our guide will help you find the best time to go and discover some hidden gems along the way.

With so many great places to visit and explore, you’ll be surprised by the cheap weekend getaways there are in California. Find out more here! 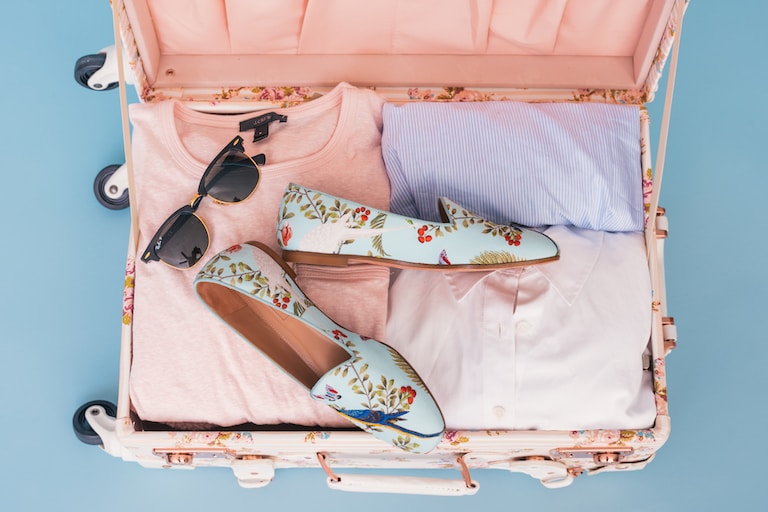 Traveling to Europe soon? Whether you’re new to minimalist travel or want a few extra guidelines on packing extra light, this list is for you.