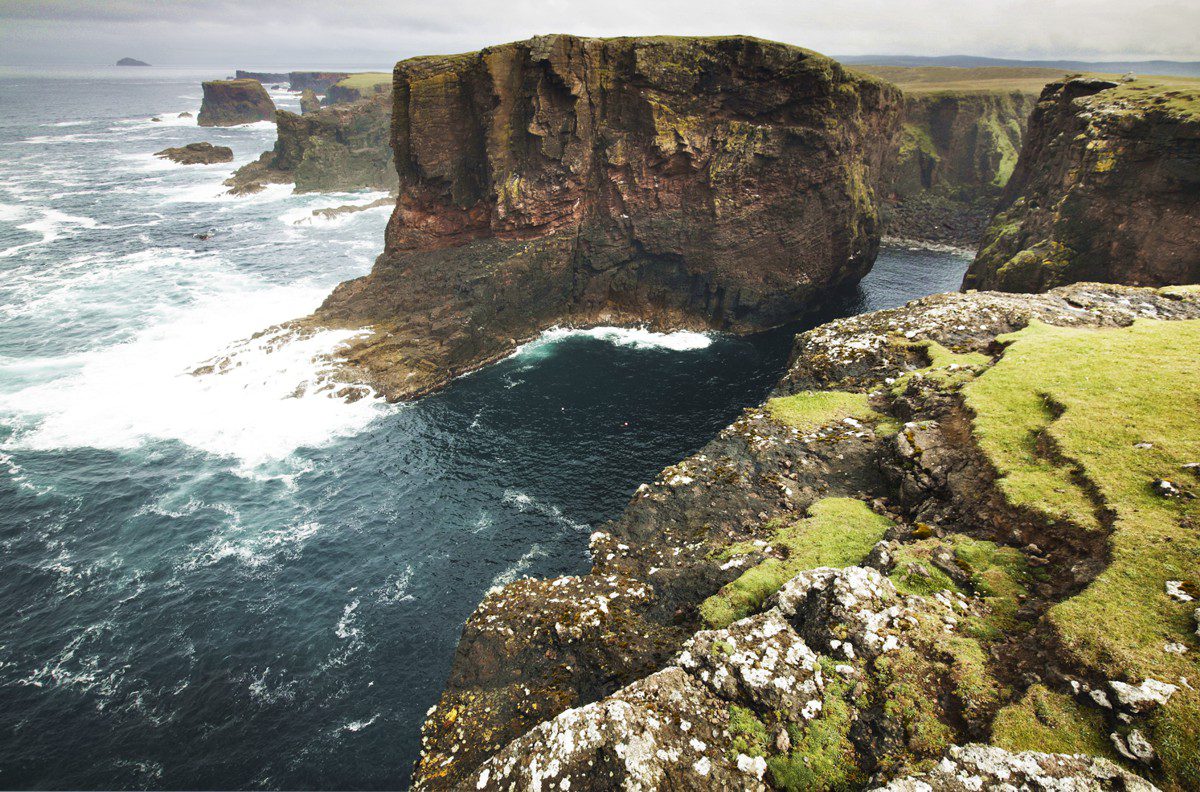 You might ask: Where are the Shetland Islands? Scotland’s Shetland Islands are an archipelago of 100 islands that lie at the crossroads of the North Sea and the Atlantic Ocean and is one of the remotest parts of Great Britain.

The 22,000 people who call these islands home have a rich heritage and offer a warm welcome to all who come to see the untamed beauty of the Shetlands and learn about the shared culture and language of a people that were part of the Norwegian Crown for more than 500 years. From incredible museums to remarkable archeological sites to lively festivals, read on to learn about 10 magical things to do in the Shetland Islands.

Commune With Puffins at Sumburgh Head

Nature enthusiasts will fall in love with this dreamy destination. The Sumburgh Head and Nature Reserve is simply bursting with wildlife and is one of the best places on the planet to drop in on some puffins (Tammie Nories to the locals). Whales can be spotted from the shore, and grey seals can be seen lounging on the rocks at the bottom of the cliffs. The impressive Sumburgh Head Lighthouse was built in 1821 by Robert Stevenson, grandfather of the great Scots literary legend of the same name.

Head to Lerwick’s historic Hay’s Dock and check out 5,000 years of Scottish and Scandinavian history at the Shetland Museum. This museum houses an impressive collection of dedicated to the local people and their interaction with this ancient landscape. Discover the stories behind scary nyuggles (eerie horses), or enter the trowie knowe (fairy) zone, where Shetlands wee people live—if you dare! Visit the gift shop to pick up Shetland textiles, Pictish stone carvings, and handmade jewelry.

You would be hard-pressed to find a more lively festival in the world than Shetland’s Up Helly Aas. This fire festival is held across Shetland annually to mark the end of the yule season. Up Helly Aas involves a torchlit procession by groups of costumed partakers, called guizers, who end torching a Viking galley. The biggest and best festival is held in Shetland’s capital Lerwick on the last Tuesday in January. Up Helly Aas brings the islands’ Nordic history to fiery life, with torch-lit processions, bonfires, and street parties that pay tribute to the dreaded Viking warriors of old.

Experience the Remarkable Ruins of Jarlshof

Jarlshof is an archeological wonder, and the Vikings definitely left their mark upon this ancient site. You’ll find 4,000 years of history here. Thought lost forever to time, the site was recently discovered after a series of savage storms battered the craggy headland. You’ll be amazed by the relics from the Bronze Age, Iron Age, and great Norse settlements, which include a longhouse and medieval farmstead. Sitting atop the site is the 16th-century Old House, named in a novel by Sir Walter Scott.

Just beyond the village of Bigton, you’ll find the largest sand and shell tombolo (sand bar) in Britain. A sense of calm will come over you as you stroll across to lush St Ninian’s Isle to the ancient ruins of a 12th-century church where a famed store of 8th-century silver Pictish treasure was found. The Picts existed in the north and east of Scotland before the Romans and Vikings came.

Shop for Local Wares on the Shetland Craft Trail

The Shetland Craft Trail is an association of local artisans that publishes a brochure highlighting the spots around the Shetland where you can stop to see spinners, weavers, and other crafters at work. You can then buy wares from artisans that hail from Fair Isle to Unst, and Sandness to Whalsay. These skilled artists produce exceptional crafts ranging from famed Shetland wool, pottery, jewelry, and woodcrafts.

Immerse Yourself in History at the Shetland Bus Memorial

This moving monument in Scalloway pays tribute to the people from the Norwegian resistance movement that operated the “Shetland Bus” during WWII. In all, 44 patriotic Norwegians died running the gauntlet between Norway and Scalloway ferrying agents, wireless operators, and military supplies to Norway. They would return to the village with refugees, and in December, Christmas trees for the treeless islands. The moving tribute on the waterfront was built with stones from both countries.

Nosh Like a Local at Frankie’s Fish and Chips

This famous Shetland landmark is the northernmost chippie in Britain and uses only locally sourced and sustainable seafood. The news of Frankie’s fab food traveled far and wide because they were voted best chip-shop in the UK in 2015. They serve more than fish and chips at Frankie’s. The menu features mouthwatering Shetland mussels, plump juicy scallops, and even delicacies that don’t come from the sea, like Reestit mutton, a Shetland specialty of Scandinavian origin.

Quaff a Pint at Valhalla

For such a small group of islands, Shetland makes more than its fair share of spirits. Head to Unst, and you’ll find Valhalla, the most northerly brewery in Britain where their trademark brews give the nod to both Shetland and Viking inspired beers. Unst also holds the most northerly distillery title. The Shetland Distillery Company touts its Shetland Reel Gin, which uses seaweed as a botanical!

Fall in Love With an Adorable Shetland Pony

These pint-sized ponies are world-famous, though many locals don’t know why. Shetland ponies have been kept on the isles since the Bronze Age, and since they are sturdy animals, they do well in the island’s harsh climates. They are used to pull carts, carry coal and peat, and farm the land. Today, Shetland’s are used for more pleasure than work, like pony rides, and in the show ring. Unst is the best place to see the ponies up close.

Planning Your Trip To The Shetland Islands

First-time visitors to the Shetland Islands are often surprised at just how different this part of Scotland is from its southern counterpart. The northern territory has a very distinct local culture that makes it very unique. If you’re planning a trip here, then there are several tips you should consider before you leave home. For example, since most of the Shetland Islands are rural, you’ll want to make sure you have a vehicle that is suitable for driving on the narrow and often winding roads.

Another thing to keep in mind when planning your trip is that Shetland is a very remote area. There are no major airports here, so you’ll likely be flying into Aberdeen or Glasgow and then taking a connecting flight or ferry to the islands. This also means that there aren’t many hotels or restaurants, so you’ll want to make sure you have a plan for where you’re going to stay and eat.

If you’re not interested in planning your trip yourself, a great way to explore the Shetlands is by booking a vacation package to the Shetland Islands. You can choose from a variety of itineraries, each with its own unique set of highlights. No matter which package you choose, you’ll have plenty of opportunities to enjoy the natural beauty and fascinating history of these islands.

The Shetland Hotel is located in Lerwick, Shetland’s capital and is highly rated because of its central location near the ferry terminal and the clean and comfortable rooms.

For travelers who stay a little bit longer and like to have more space and their own kitchen, the Northness Apartments are a fantastic place to stay. 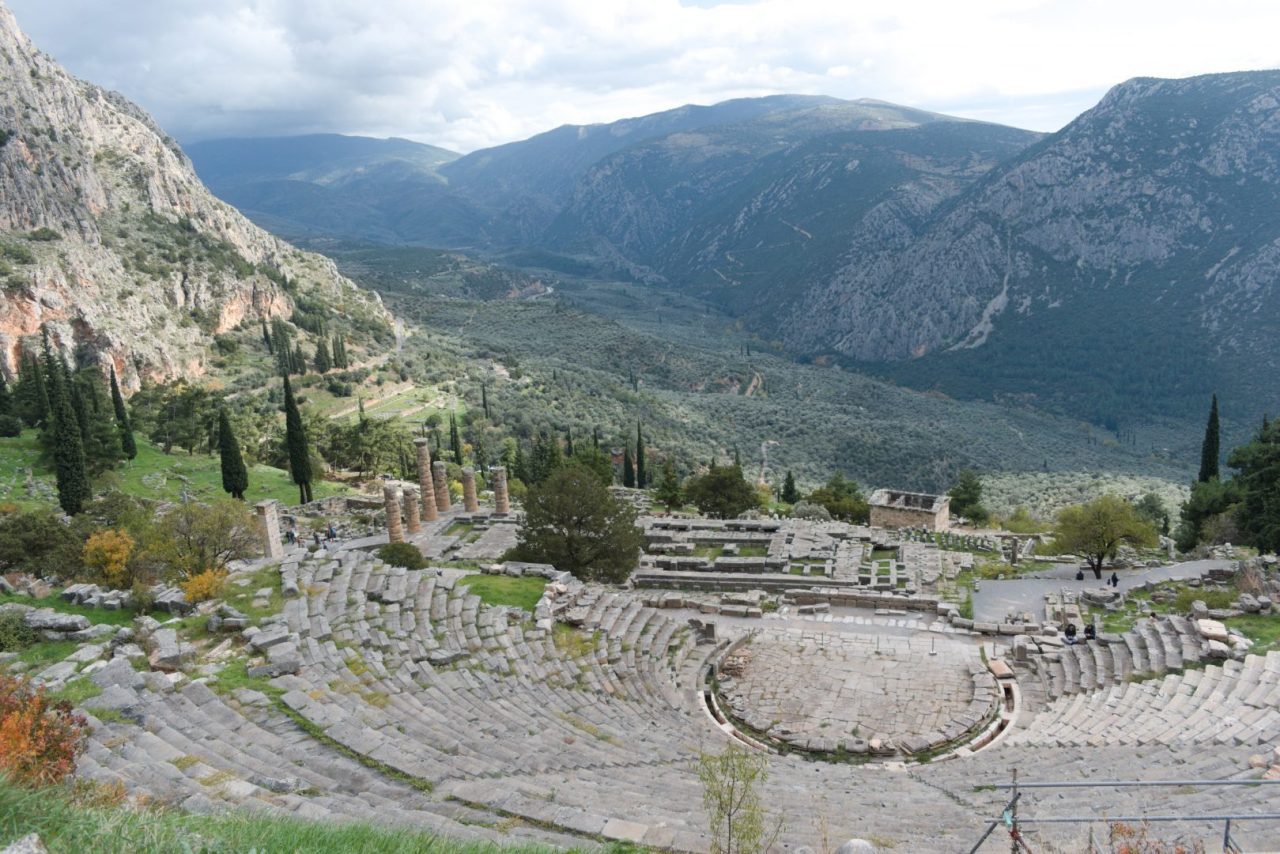 Greece is just as majestic as myth and legend say. It is undoubtedly one of the best travel destinations in Europe. Here is our list of the top 11 sights in Greece. 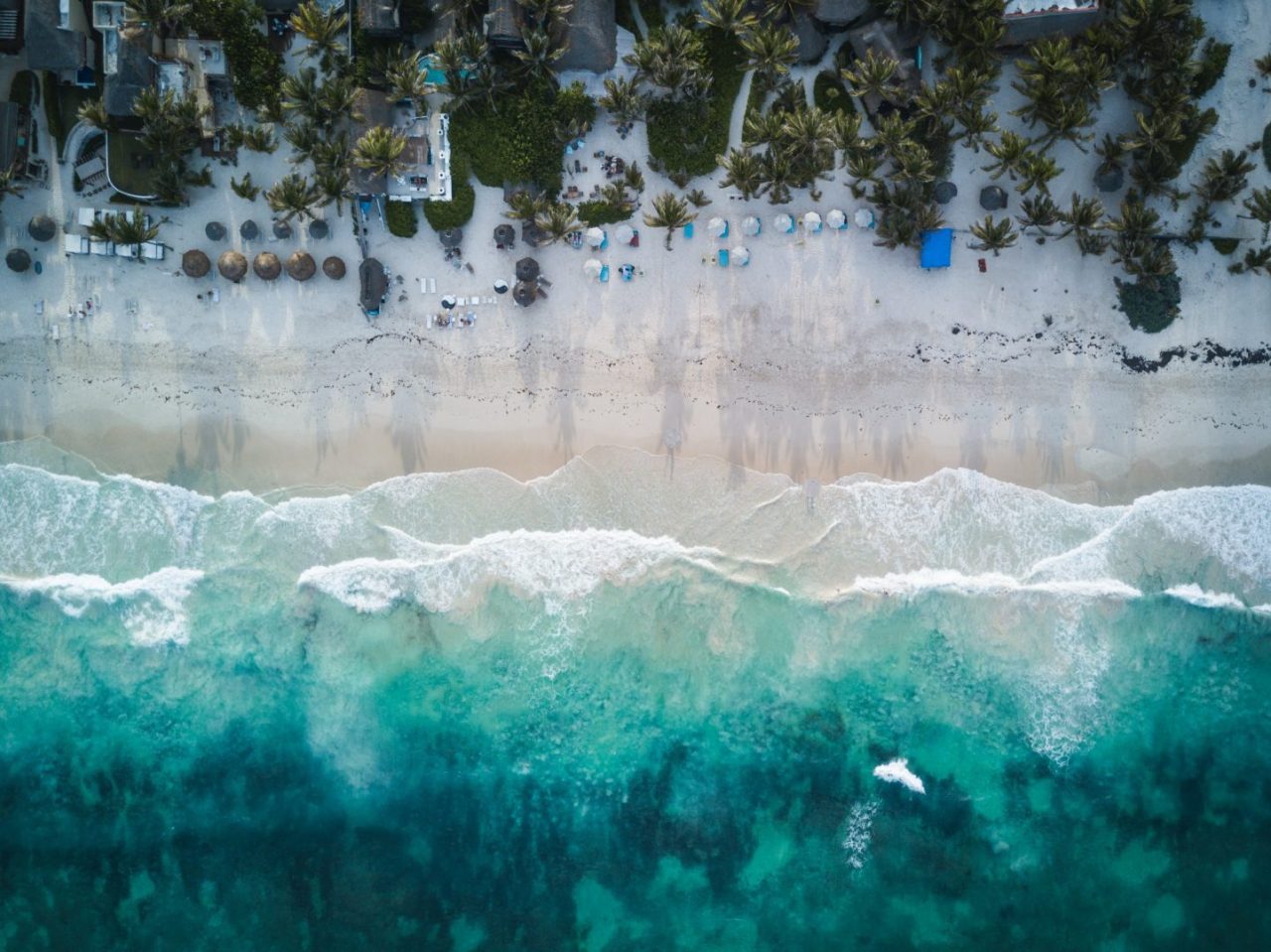 Find the top 11 restaurants in Tulum Mexico. Learn about each restaurant’s cuisine and atmosphere, and why it’s a great choice. 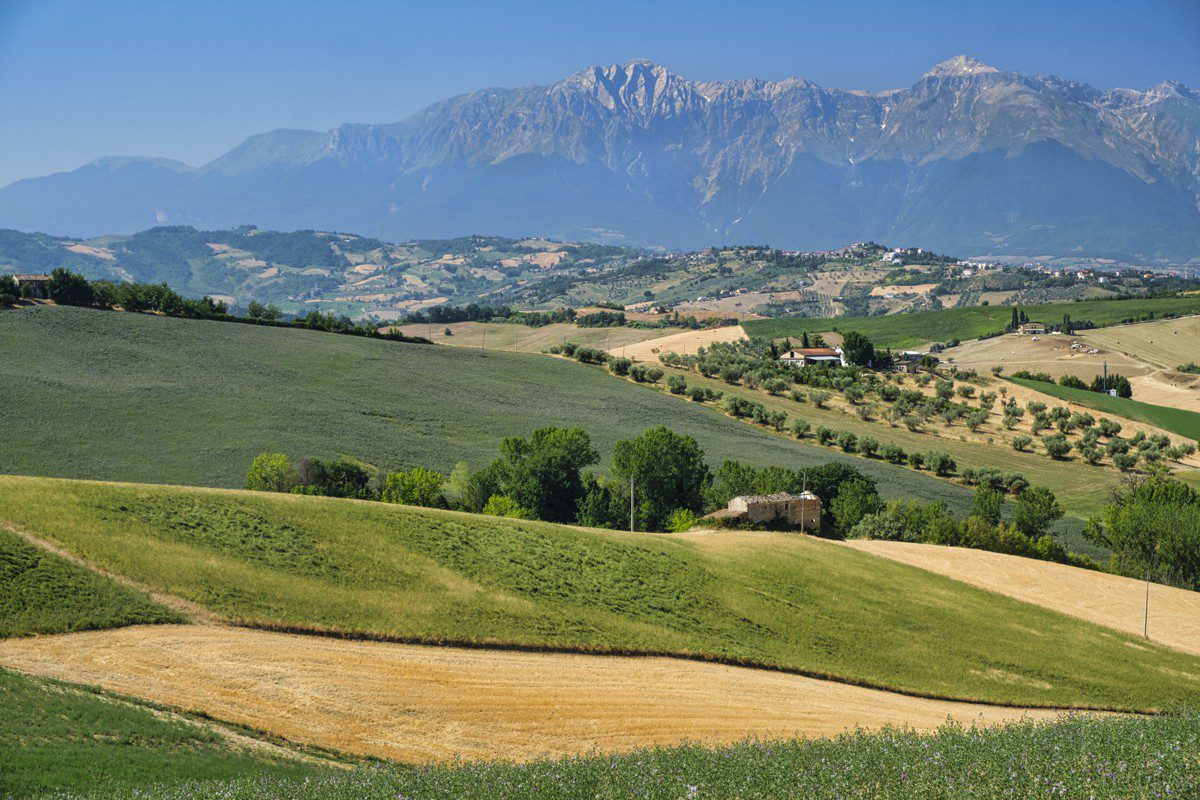 Central Italy’s best-kept secret, the Abruzzo region, is seeping with authenticity and old-world charm. We found the best villages to visit! 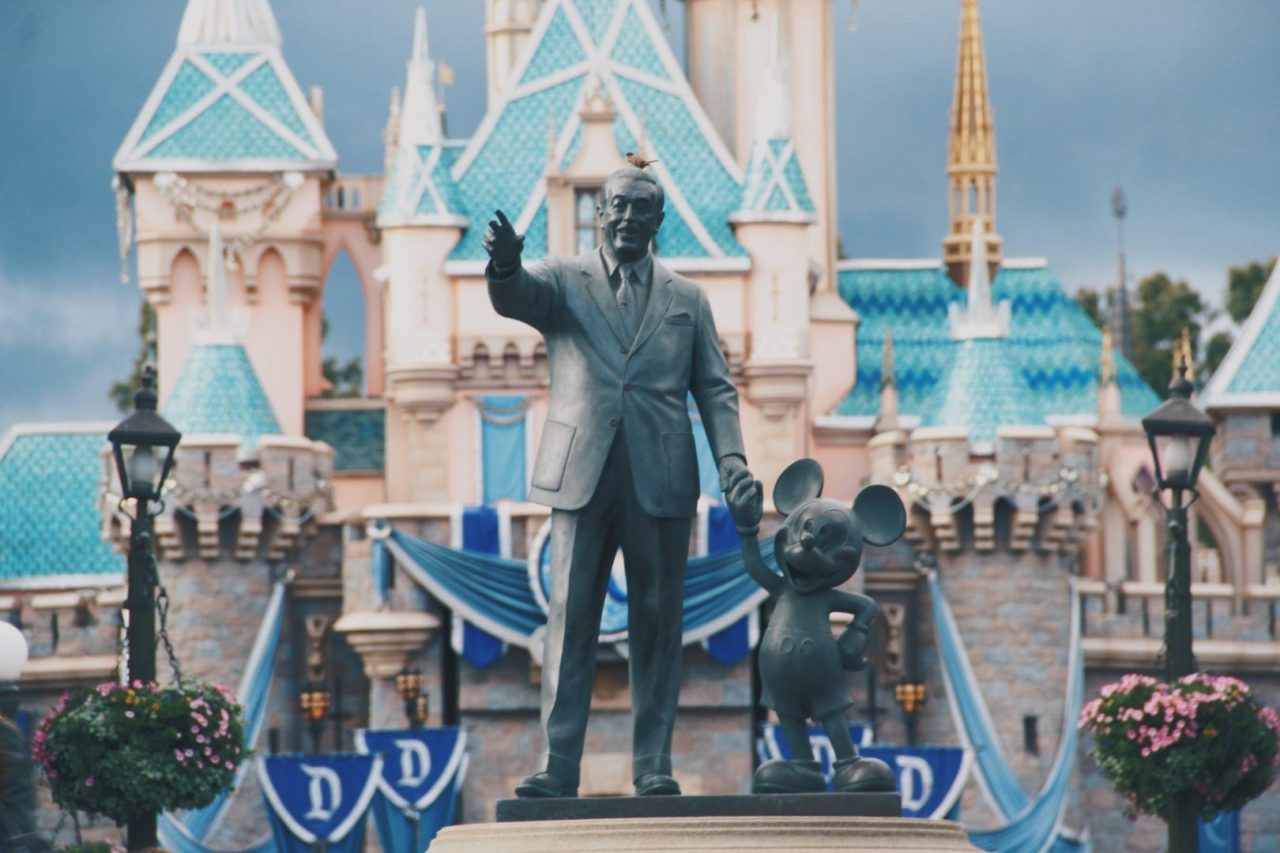 Ready to add some much-needed magic back into your life? Check out our complete guide to planning a Disneyland Vacation with Kids in 2022! 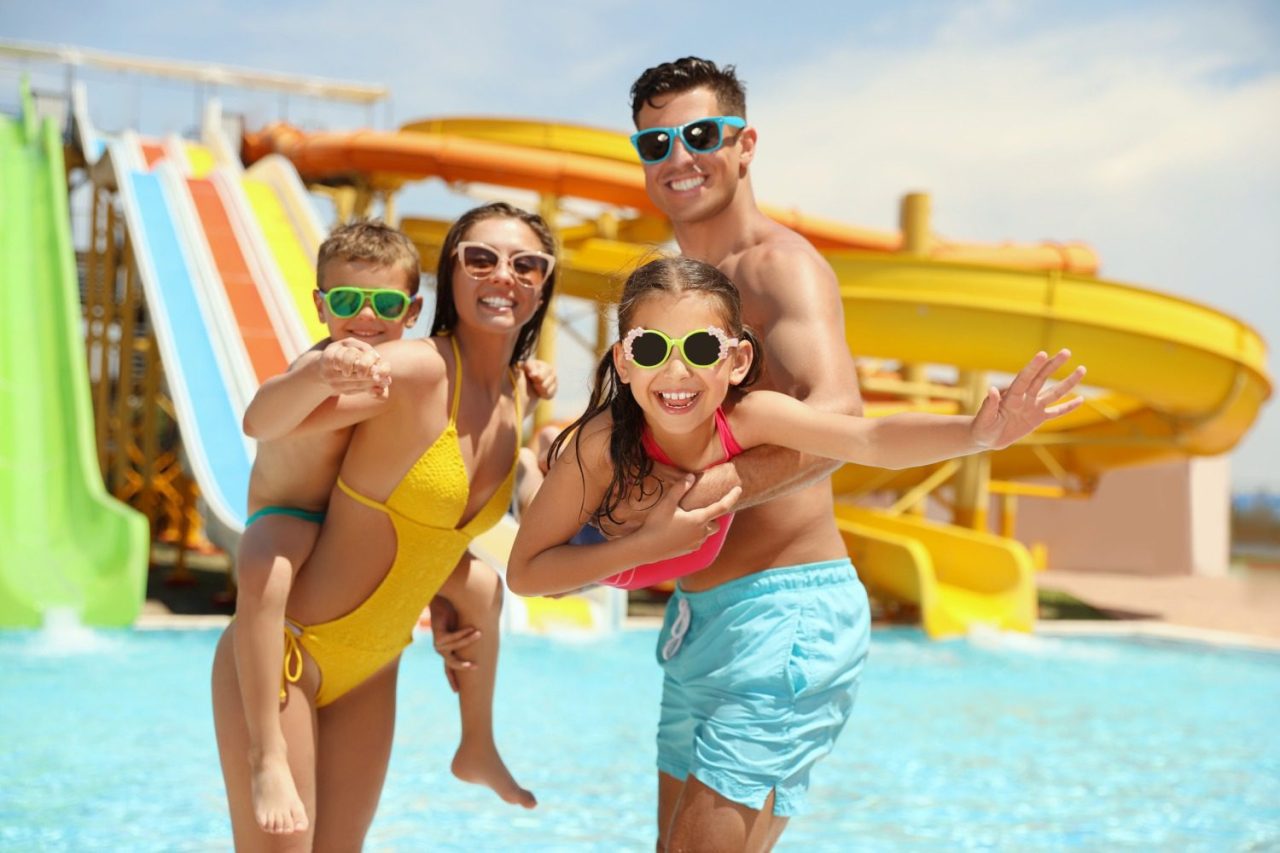 If you haven’t decided yet on where to book your family vacation, here’s a guide for the best all-inclusive family resorts in California: 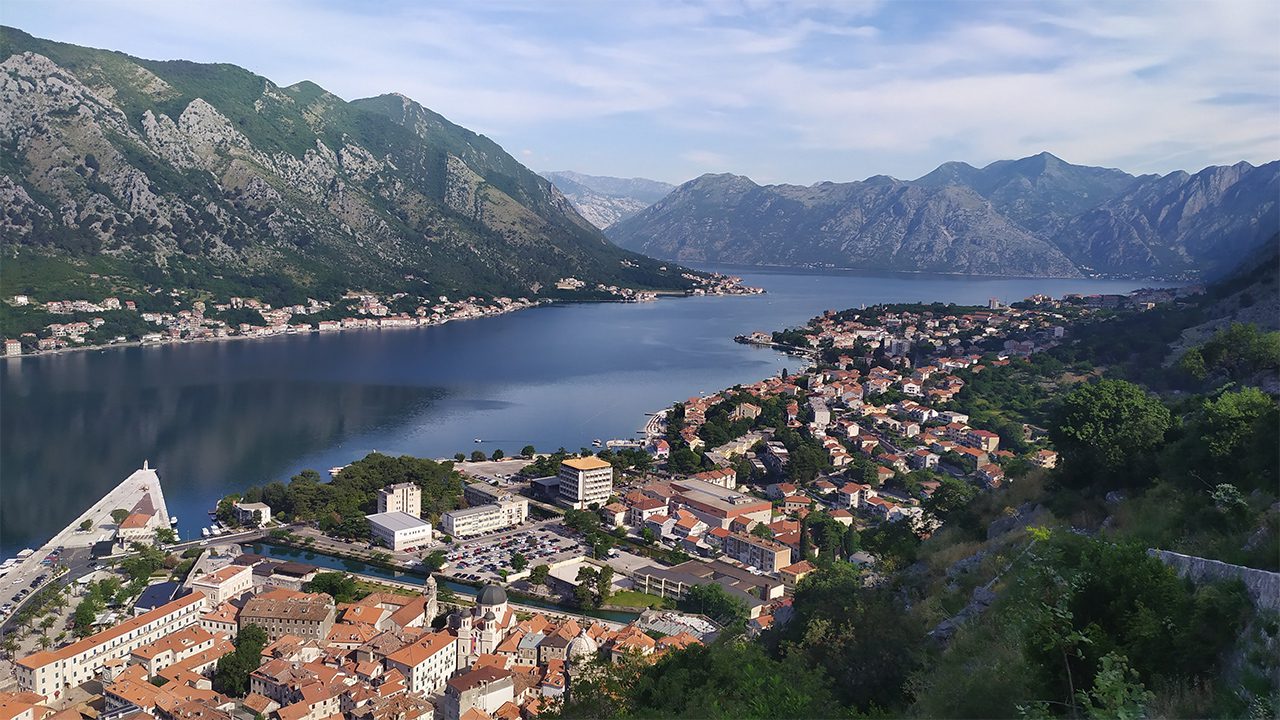 Croatia is now open to tourists who want to visit the country. Here are some of the reasons to visit Croatia this 2021.