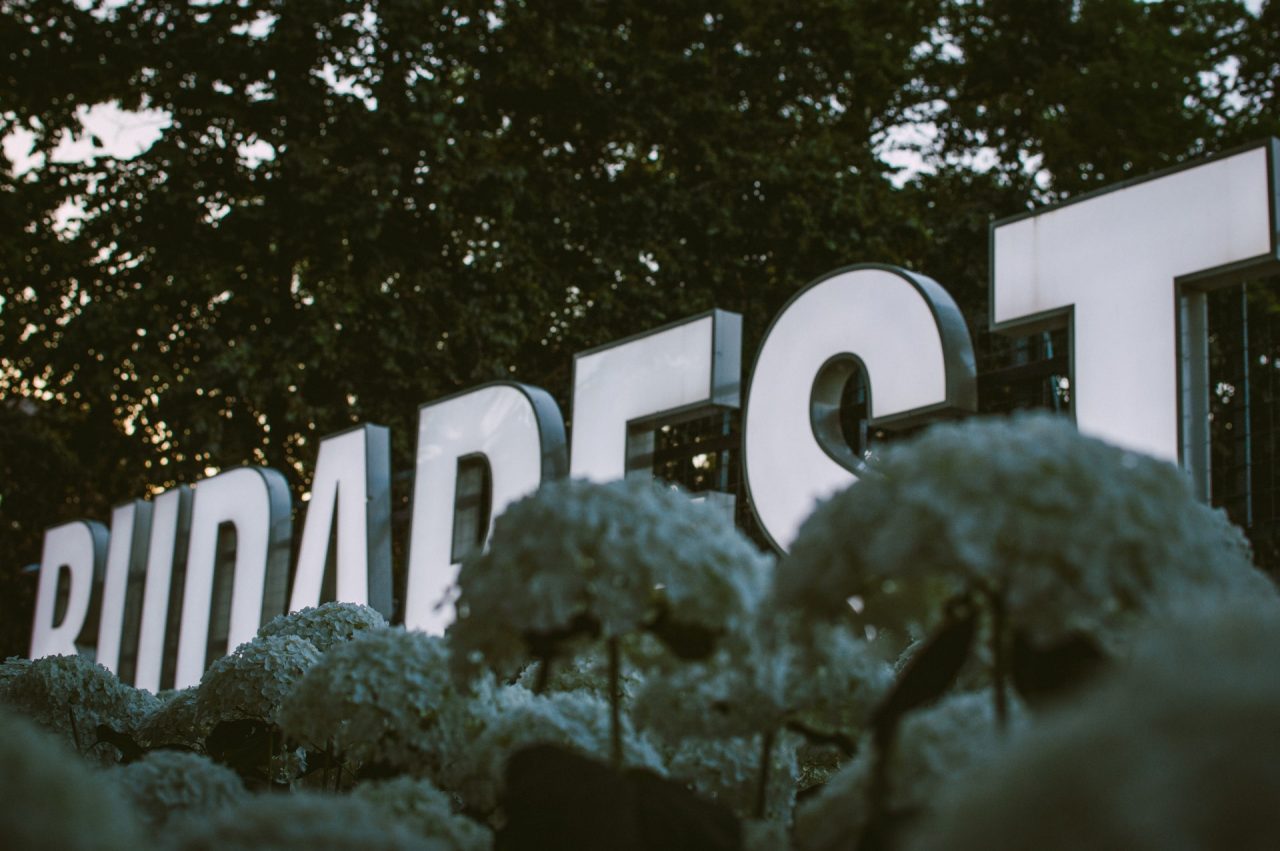 Planning a trip to Budapest, Hungary soon? Here are 44 Budapest travel tips and interesting facts about Hungary’s capital to help you make the most of your visit!

1. Budapest has been inhabited since prehistoric times.

The first inhabitants were the Celts, who arrived in the territory around the 4th century BC.

2. The Romans also left their mark on Budapest.

In fact, there are more Roman ruins in Budapest than in any other city north of the Alps! The most well-known of these is Aquincum, which was once a major Roman outpost.

3. The city has been ruled by the Romans, Mongols, Turks, Austrians, and Soviets, to name a few.

As a result, Budapest has a unique blend of architectural styles, from Roman ruins to Gothic churches to Art Nouveau buildings.

when the cities of Buda and Pest merged. Budapest is sometimes referred to as the “Paris of the East” or the “Queen of the Danube.”

5. Budapest is actually two cities in one.

The city is divided by the Danube River into two halves: Buda and Pest. Buda is the older, hilly part of the city while Pest is the flat, more modern section.

6. Budapest is a popular tourist destination.

Over 4 million tourists visit each year.

7. The city is home to numerous parks and thermal springs.

In fact, Budapest has more spas and baths than any other city in the world!

8. Budapest has a population of about 1.7 million people.

However, the metropolitan area has a population of over 3 million people.

9. Budapest is the largest city in Hungary and the country’s capital.

The city covers an area of about 203 square miles (525 square kilometers).

In addition to the Hungarian majority, there are large populations of Roma, Germans, Slovaks, Croats, and Romanians.

11. The currency of Hungary is the forint (HUF).

However, many places also accept euros.

Budapest is one of the most popular tourist destinations in Europe with around 30 million tourists each year.

Some of the most popular tourist attractions in Budapest include the Parliament Building, Buda Castle, Fisherman’s Bastion, and the Széchenyi Chain Bridge.

Budapest is home to two UNESCO World Heritage Sites: the Banks of the Danube and the Buda Castle Quarter.

15. The official language of Hungary is Hungarian.

Besides Hungarian, English is also widely spoken in Budapest.

16. The time zone in Budapest is Central European Time (CET).

17. Budapest has a continental climate.

18. Budapest has a rich culture and nightlife scene.

As a city with a rich history and vibrant cultural scene, Budapest has no shortage of places to explore after dark. The abundance of bars, clubs, and restaurants offer something for every taste and budget. From outdoor rooftop lounges with stunning views of the city to dive bars playing traditional Hungarian folk music, the options are endless.

19. Budapest has many festivals.

Budapest is also home to a number of festivals throughout the year, including the Budapest Spring Festival and the Sziget Festival.

20. Public transportation in Budapest is excellent.

The city has an extensive network of buses, trams, and metro lines. Taxis are also readily available and are relatively affordable. Uber is also available in Budapest.

21. Budapest is a very bicycle-friendly city.

The city had an increase of 20% increase in cycle traffic since 2019 thanks to various government initiatives.

22. The largest park in the city is the City Park.

City Park is is also home to the Budapest Zoo, the Budapest Circus, and the Vajdahunyad Castle. Other popular parks include Margaret Island, Heroes’ Square, and Városliget Park.

23. Budapest is home to a number of world-renowned museums.

The most popular museums are the Museum of Fine Arts, the Hungarian National Gallery, and the Budapest History Museum.

24. There are many theaters in Budapest.

The city is also home to a number of theaters, including the Hungarian State Opera House and the National Theatre.

25. Budapest has a rich culinary scene.

Some of the most popular dishes include goulash, chicken paprikash, and foie gras.

27. Budapest is known for its thermal baths.

In fact, there are over 100 springs in the city! The most well-known bath is the Széchenyi Bath, which is the largest medicinal bath in Europe. Other popular baths include the Gellért Bath, the Rudas Bath, and the Lukács Bath.

28. Budapest is a very family-friendly city.

29. Budapest is home to a number of world-renowned universities

The most popular universities are the University of Budapest, the Eötvös Loránd University, and the Central European University.

Surprisingly, Budapest has more than its fair share of beaches! In fact, there are over a dozen beaches in the city. The most popular beach is located on the Margaret Island. Other popular beaches include the Római Beach, the Palatinus Strand, and the Aquincum Beach.

31. Budapest has a population of about 1.75 million people.

As the capital of Hungary and one of the largest cities in Europe, Budapest boasts a population of over 1.75 million people. However, when including its metropolitan area, that number jumps to over 3 million residents.

32. Many startups are headquartered in Budapest.

Budapest has emerged as a dynamic hub for start-ups, attracting enthusiastic entrepreneurs from around the globe. Prezi, LogMeIn, and NNG are just a few of the successful companies that have put down roots in the Hungarian capital.

33. Budapest is twinned with a number of cities

34. The currency in Hungary is the Hungarian Forint (HUF).

In Hungary, the currency is the Hungarian Forint (HUF). One Forint can be divided into 100 fillér, though the fillér coins were taken out of circulation in 1999. The Forint has seen a steady increase in value over recent years and currently hovers around 440 HUF to 1 USD.

36. Many buildings in Budapest have holes in the walls.

These bullet holes are a real sign of the use of weapons during the Hungarian Revolution of 1956.

37. Budapest has the second-oldest electrified underground railway system in Europe.

As one of the oldest cities in Europe, Budapest has a rich and storied history. It’s no surprise, then, that its public transportation system has played a crucial role for years. The city’s underground railway system was first electrified in 1896 – only five years after London’s famous Underground.

39. Hippos at the Budapest Zoo are bathing in the geothermal waters from Szechenyi Furdo.

The hippos at Budapest Zoo have a unique perk: they get to take luxurious baths in geothermal waters! This creative solution was inspired by the hippos’ natural habitats in Africa, where they spend much of their time in warm water.

40. Ernő Rubik, the inventor of the Rubik’s Cube, was born in Budapest.

Many people have marveled at the complicated puzzle of the Rubik’s Cube, but few know about the inventor behind it. Ernő Rubik was born in Budapest, Hungary in 1944 and grew up to become a sculptor, architect, and professor of design.

41. The Ruin Bars of Budapest are a must-see!

These bars are located in abandoned buildings and are full of character. Some of the most popular ruin bars include Szimpla Kert, Ellátókert, and Doboz.

The city of Budapest boasts many stunning architectural gems, but one of the most unique features is the height restriction placed on buildings. The tallest structure in the city is St. Stephens Basilica, standing at 96 meters tall – a nod to Hungary’s founding year of 896.

43. Budapest is not the first capital of Hungary.

Esztergom was the first capital, followed by Buda, then Pest. Budapest only became the capital in 1873 when these three cities were united.

44. Beneath the city of Budapest lies a secret subterranean world.

Many cities have underground structures, such as subway systems and sewers, but few can claim to have a hidden world beneath their streets like the city of Budapest. With over 200 caverns and tunnels, this subterranean world offers a unique glimpse into the history and geology of the city.

Budapest is a beautiful and historic city with a lot to offer visitors. From its stunning architecture to its rich culture, there is something for everyone in Budapest. And, with its convenient location in Central Europe, Budapest is the perfect gateway to exploring the region. So, whether you’re looking for a romantic getaway or an action-packed adventure, be sure to add Budapest to your list of must-visit destinations and check out our Budapest Travel Guide! 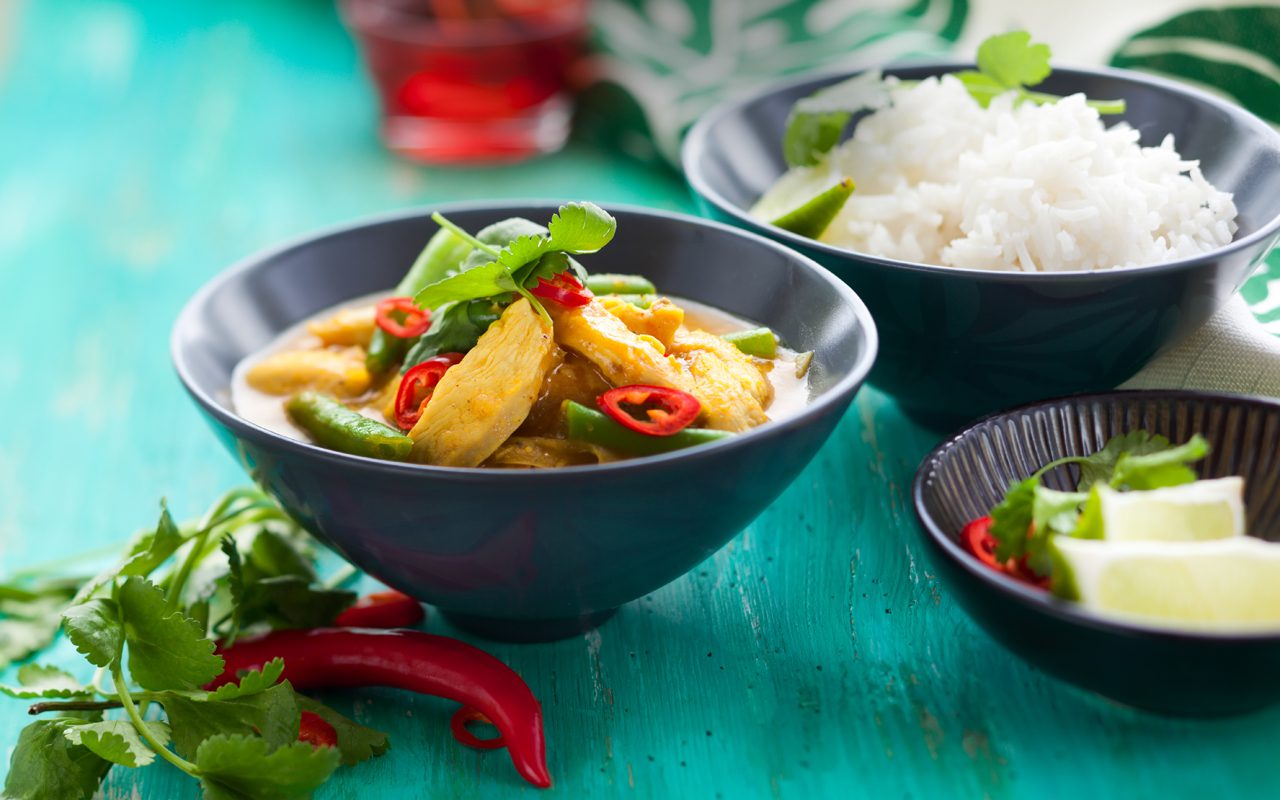 And what better meal to try during travel quarantine than an easy international dish? 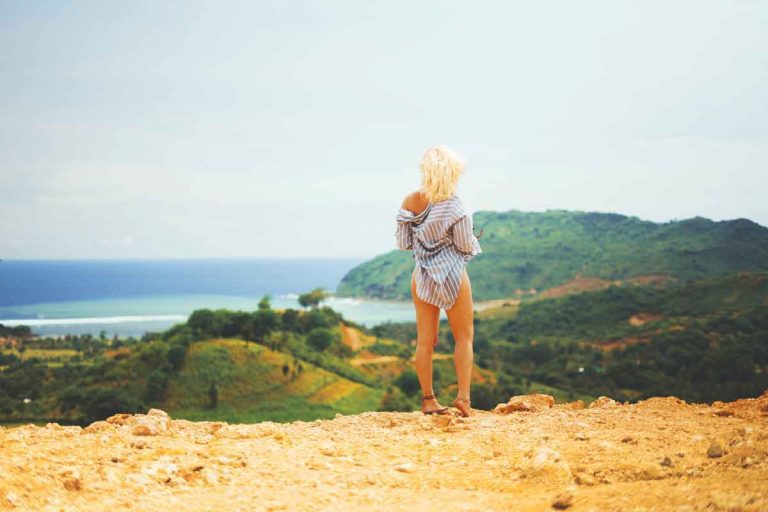 Looking for your next solo travel destination? We have a list of the best island destinations for solo travelers across the world! 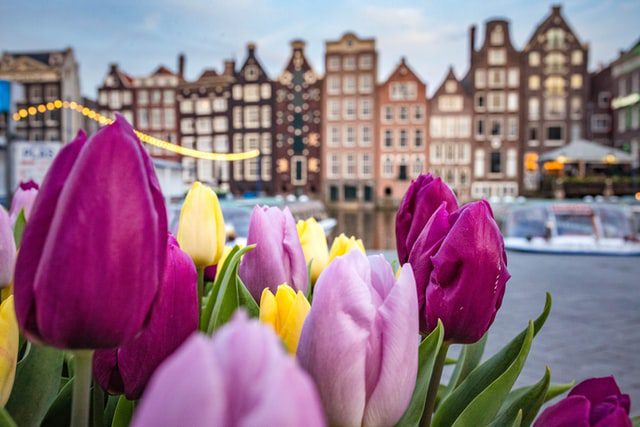 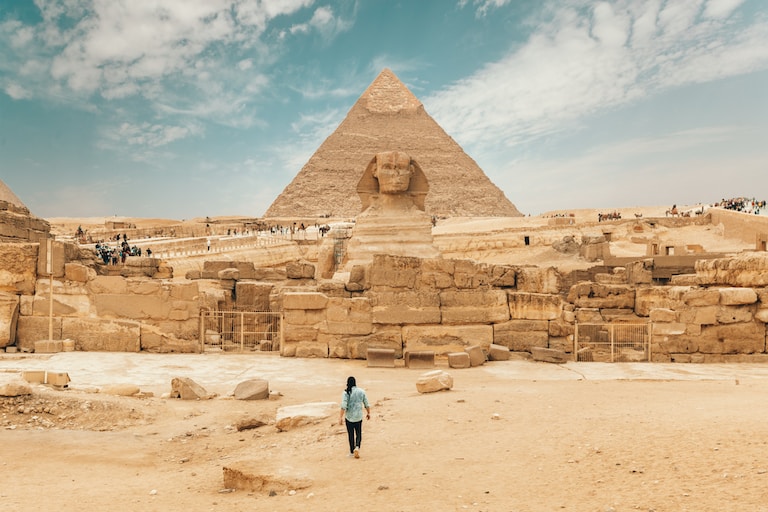 One of the most common concern when travelling alone is safety and security. Some basic precautions will reduce your risks and these tips will make it easier for you to head out alone.

High above the Uctubamba Valley, often surrounded by a soft blanket of clouds, lies Kuelap, the ancient city of the Chachapoya Indians. 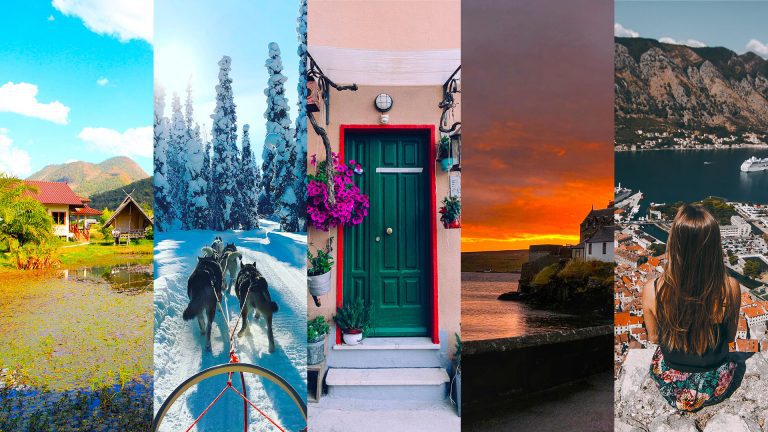 If you’re planning a trip, but want to avoid the crowds, check out these five under-the-radar destinations that are less crowded than other popular places.